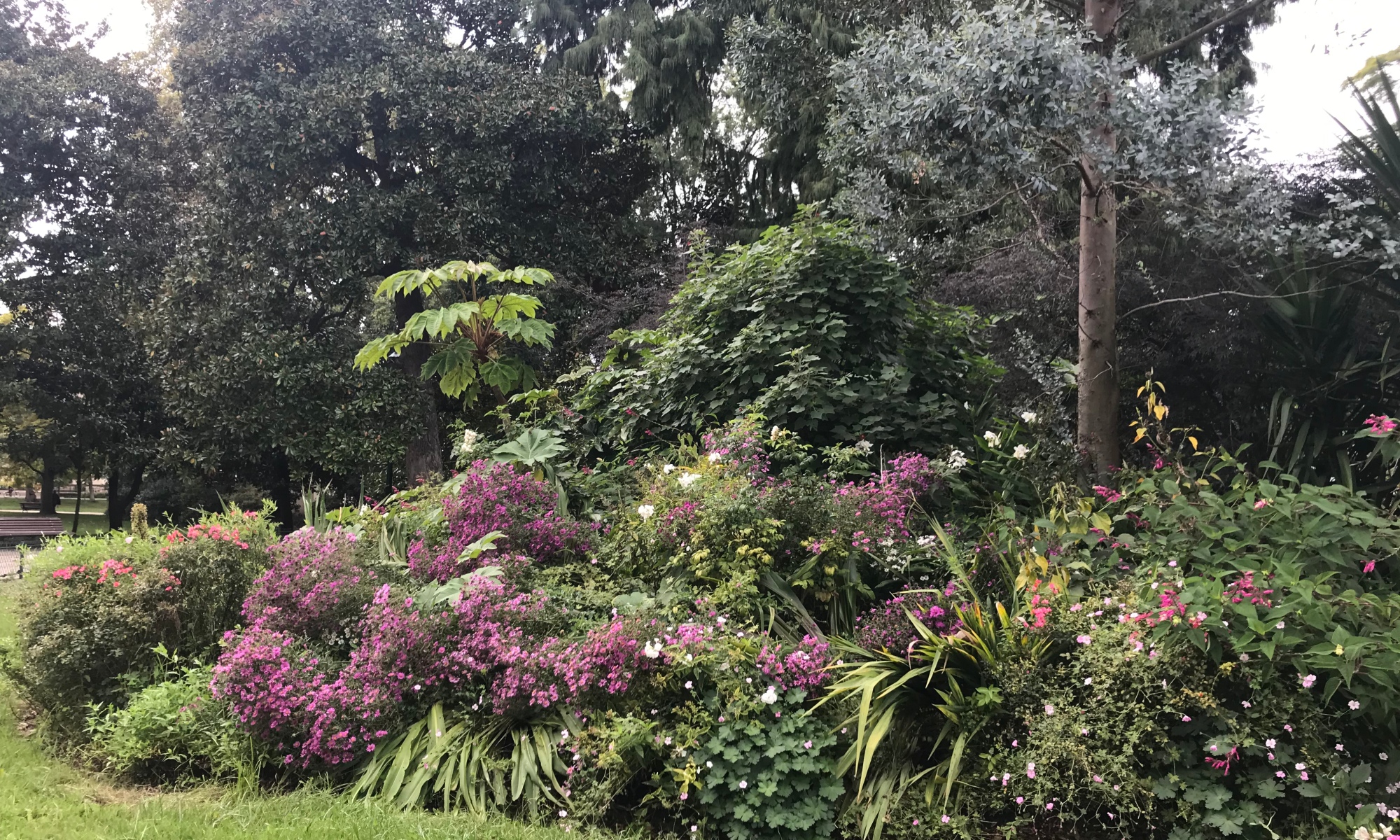 Before getting too far afield from my Being vs. Doing post of a few weeks ago, I wanted to do a Part 2 based on a comment from a friend that I thought was worth considering! She said,

Great question. Can we do both at the same time? Can we choose to do one, not the other? What is the difference, exactly! Is it a dichotomy? Indeed, the answers may be as various as the people who are engaged with these two states, and, I propose that what separates the two is “Awareness” or “Presence.”

It is helpful for me to think of what is meant, actually, by being and doing. I got a little help from Siri on this one, just to get the ball rolling.

Being is existing, being alive; it is the nature or essence of a person; it is about occurring, taking place.

Doing is activity, involving effort; performing an action; achieving or completing; acting or behaving in a specified way.

Taking the first of the above two examples, watching the news. Why do we watch the news, to begin with? Some, I dare say, watch by habit, flip it on, let the news wash over us as we sit there, maybe knitting, or eating our meal, or watering the plants, etc. We may have a need to know, to be informed, to not miss anything. Watching the news could be a sort of family ritual, everyone gathered together to catch the latest events in our world. Then, after, it’s on to the next thing. Or, we may sit down, put our « devices » away and make an intention to watch a specific program with a concentration and effort to learn something, understand what is happening, maybe followed by a family discussion to uncover how each has thought about it. Being requires intention, presence and awareness. Doing is more action oriented, perhaps accomplishing something, or checking something off the list. Did that, and that, and that. 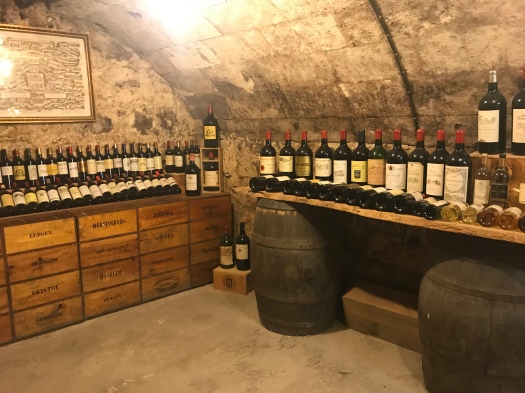 (above: “touring” a wine museum in Bordeaux)

In the example of going to the playground with her grandson, this could certainly be another doing thing. She is “watching” him for his parents, letting him play while she reads a book, getting out of the house for awhile. It could also be a “being” thing…engaging with her grandchild, getting to know him and how he thinks, what makes him joyful, what makes him sad; developing her relationship with her grandchild by sharing the outdoors, Nature, play, sharing stories and experiences together. And, of course, usually, an experience like this is not one or the other.

I suppose my point in separating these things was to indicate that I wanted to live more consciously, with more awareness and intentionality. Practicing being in the fullest sense of the word – observing my surroundings, feeling them, bringing them to my interior and not just having an external, check-list kind of experience…not just going places, but having new awareness and immersion in going somewhere, the being fully Present in the doing of something, or in the being of it.

I appreciated my friend’s comments and questioning around this concept, as it is often easy to speak of a concept without having fully explored it! In my next post (hopefully), I will demonstrate these very distinct aspects of a trip I am taking in the next couple of days to an “exposition” of VanGogh’s art in a nearby village in the countryside ( for a preview see: https://www.carrieres-lumieres.com/fr) Making the plans to get there were definitely DOING things…and ones that could have been, and were when I was not conscious, very frustrating and almost defeating. However, the BEING aspects of this trip, were present throughout, and, hopefully, will be more so once I arrive and return having immersed myself in this experience.

Being/Doing – what does that mean for you? Comments are welcome!