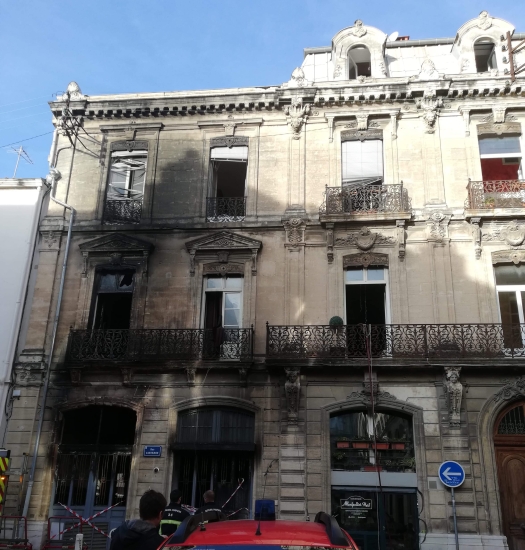 It has been way too long since my last post. December was Full of adventures of the challenging sort and threatened to shake my Foundation and confidence. I’m still hanging on and moving Forward, and so far I’m still in a bit of a Frenzy.

Briefly, a few days before Christmas, I took a FALL down a flight of stairs! I was with a friend visiting a sweet little beach town on the Mediterranean coast, just on the outskirts of Montpellier, and we had stopped at her condo there for a moment. As we were leaving, the sun was setting and the light on the stairway had not yet come on. We headed for the stairs and I stepped out onto the first one…except it wasn’t there! I panicked a bit as I tried to find my footing…and then I took off! Head over heels over head, hitting each of the 12 concrete steps with various parts of my body (I could tell this later by where the bruises were). I said to myself, “You’ve got to stop…this could be very bad..”, and then I did, a few steps from the bottom. My second thought was for my poor friend at the top of the stairs who I knew must be traumatized by the sight of me falling, so I called out to her, “I’m okay!” And I wasn’t entirely sure I was. However, I did break my arm falling down some stairs 20 years before, and knew what that felt like, so I was pretty sure that, miraculously, I had not broken anything!

My left hip was hurting a lot, and I couldn’t straighten my left elbow without quite a bit of pain, but somehow I knew they were just badly bruised. My funny bone was in shock and saying, “This is NOT funny.” Finally, I stood up and walked the last couple of steps to the bottom as I felt the need to go outside for some fresh air. At the bottom, I began to feel dizzy and nauseous. My friend was beside me by this time, and very worried. She helped me outside where I sat down again on another step and put my head down between my knees. The nausea and dizziness passed after several minutes and the fresh, sea air filled my lungs and gave me a bit of a feeling of ecstasy!! My body had not failed me! My 70 year old bones were intact! I was alive!

My friend and I had been on our way to a sound and light show projected on a lighthouse on the sea which was being celebrated for its 140 years. We had a bit of a walk to go to get there, and I assured my friend that I was game.  She and I just kept looking at each other and saying, “How is this possible?” She kept apologizing over and over, and I kept assuring her that I was fine and I was thankful she was there. Along the way to the show, we stopped at a seaside pharmacy and told them what had happened. They rushed to my aid, bringing Arnica in oral and gel form, and I went into the back office to apply it to my throbbing hip and elbow. My friend and I enjoyed a delightful show standing on a pier looking at the lighthouse in all its bedazzled glory, and my heart was full with gratitude for my friend’s help, my incredibly lucky “break”, and that I would still be able to enjoy Christmas at home and not in a hospital!!! I remembered that during the fall I had an image of myself as a tumbleweed, falling lightly end over end, borne by the air and carried over the ground by the wind. Many have said they think that image is what saved me! It probably did.

Just as a postscript, I did develop some pretty awful bruising on various parts of my body, and I did become rather stiff for a few days. At several friends’ suggestions, I did call the emergency number to see if they thought I needed to come in for a head check in case I had suffered any internal head injury (like a subdural hematoma), and after some phone triage, the doctor assured me that I was fine as 4 days had already passed.

The image of the tumbleweed will be meaningful for me forever. 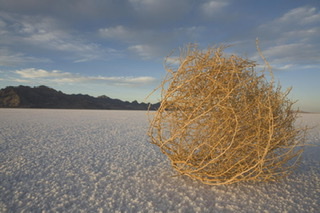 TUNE IN SOON FOR PART II